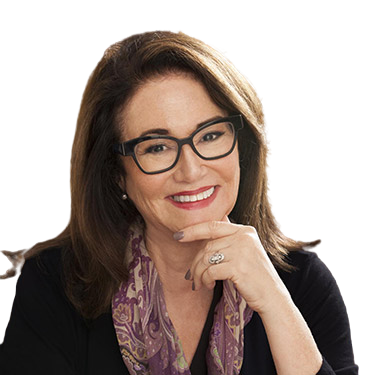 Robin Stern, Ph.D., is the co-founder and associate director for the Yale Center for Emotional Intelligence and an associate research scientist at the Child Study Center at Yale. She is a licensed psychoanalyst with 30 years of experience treating individuals, couples and families. Robin is the co-developer of RULER (an acronym for the five key emotion skills of recognizing, understanding, labeling, expressing, and regulating emotions) an evidence-based approach to social and emotional learning that has been adopted by over 1,500 public, charter, and private pre-school to high schools across the United States and in other countries. Robin regularly consults with schools nationally and across the globe. She also consults with large companies, including Facebook and Google on best practices for integrating the principles of emotional intelligence into training and product design. With Facebook, she has co-developed a number of products, including a social resolution tools to help adults and youth resolve online conflict and the bullying prevention hub to support educators, families, and teens.

Robin is the co-founder of Star Factor Coaching, a model of leadership coaching anchored in the skills of emotional intelligence and was a founding member of the Woodhull Institute for Ethical Leadership, where she spent 15 years creating and facilitating professional development programs for aspiring women leaders. In 2014-15 Robin was a fellow in the Yale Public Voices Fellowship, and her work is frequently published in popular media outlets, such as Psychology Today, The Huffington Post, Time.com, The Washington Post, The Hill, Harvard Business Review. She has been a guest on many local and national radio shows and has traveled widely to lecture on emotional intelligence, women in leadership and on relational bullying.