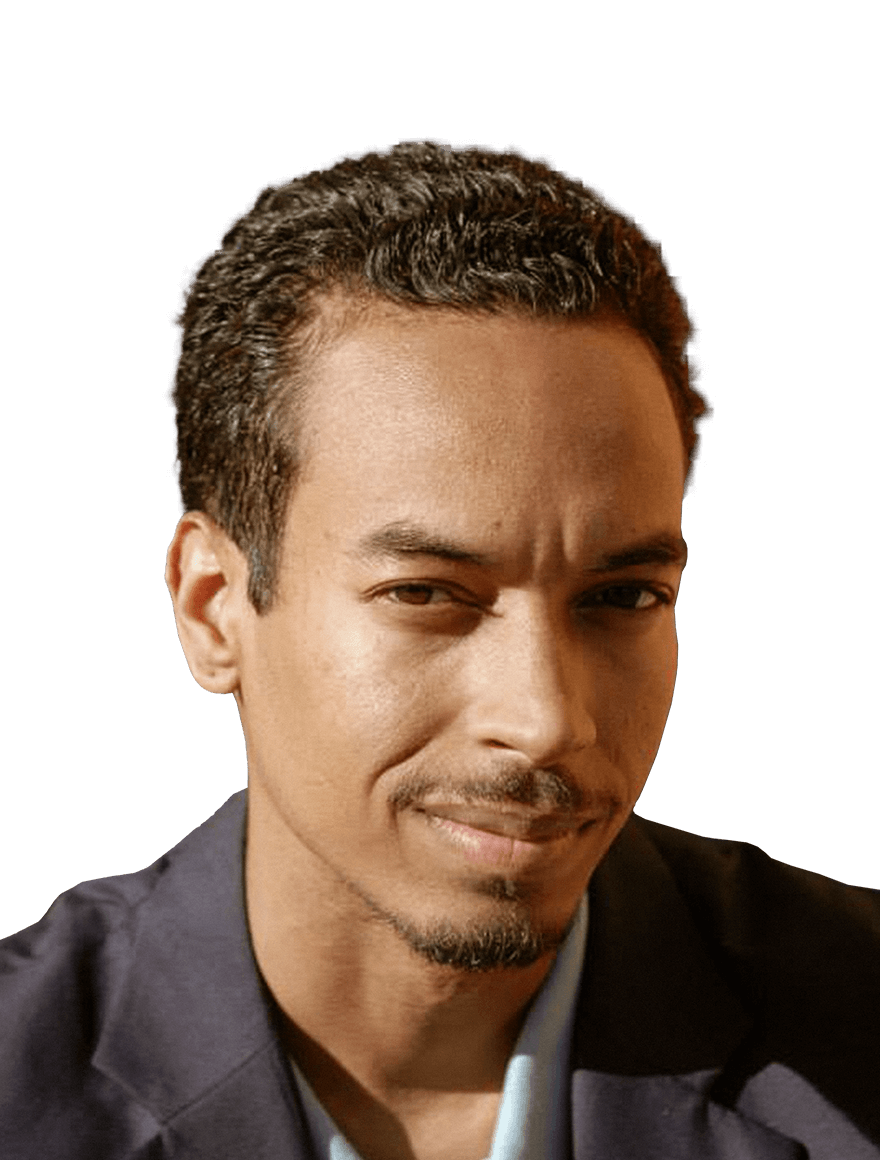 John Wood, Jr. is a former nominee for congress and a former vice-chairman of the Republican Party of Los Angeles County. A noted writer and speaker on the subjects of political and racial reconciliation John’s written work has been featured in publications including The Wall Street Journal, The Washington Examiner and Quillette Magazine. He is a national spokesperson for the bipartisan organization Braver Angelsand lives in South Los Angeles with his wife and three children.